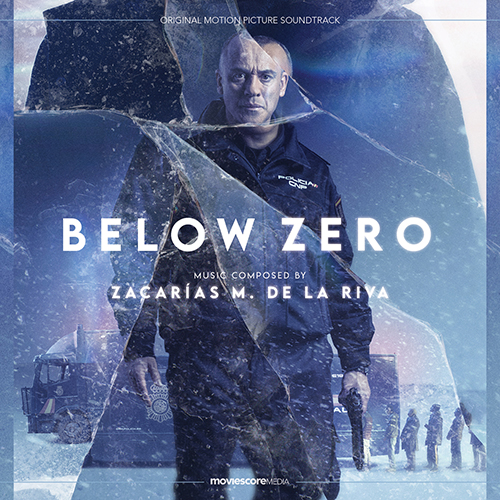 Co-inciding with the film’s Netflix premiere on January 29, 2021, MovieScore Media is releasing the heart-pounding action drama score for the Spanish thriller Below Zero (Bajocero) with music by composer Zacarias M. de la Riva’s (Automata, Tadeo Jones). Co-written and directed by Lluís Quílez, the film tells the story of Martin (Javier Gutierrez), a policeman who has been tasked with transporting six dangerous prisoners in the middle of winter. When he gets flat tires on a lonely road, Martin soon realizes that he is in the middle of a complex plan that is not exactly the typical rescue mission he thought he’d face. Thus Martin must take refuge in the prison transport vehicle, forced to work together with his cargo of dangerous criminals if he wants to survive…

“Below Zero is a movie in disguise, really,” explains Zacarias about the score. “It looks and feels like a thriller, but it’s a heart-breaking drama that bears a terrible moral dilemma at its core. Music had to help with that disguise, fulfilling the crude physical part when needed with extensive use of all kinds of percussion (synthetic or acoustic) and electronics, while providing footing and support for the moral struggle with the use of restrained strings and a pipe organ. In that struggle we find our two main characters: Martín, our protagonist, who has no real leitmotiv till the very end due to his role in the film; and García, the antagonist, who is depicted by the use of a slightly detuned French horn and a high string cluster.”

Zacarías M. de la Riva is one of the most versatile talents of the Spanish film music scene. A former student of telecommunication who then enrolled to the Berklee College of Music to study film music, de la Riva has already proven himself to be talented in every genre he’s come across. Previous de la Riva scores issued by MovieScore Media include his collaborations with Gabe Ibáñez Hierro (2009) and Automata (2014), the cinema-themed murder mystery Imago Mortis (2009), and two animations scores: the Indiana Jones-inspired adventure Tad, The Lost Explorer (2011) and the Mexican animated movie Un gallo con muchos huevos (2015). 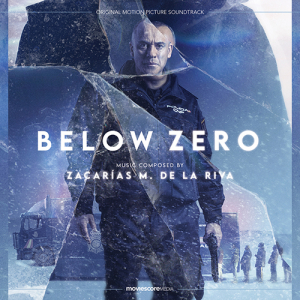 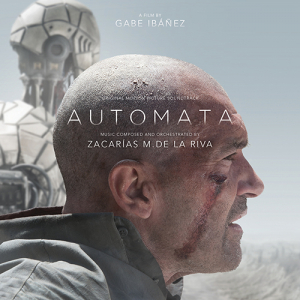 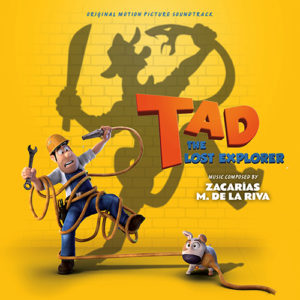 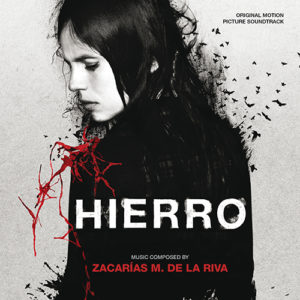 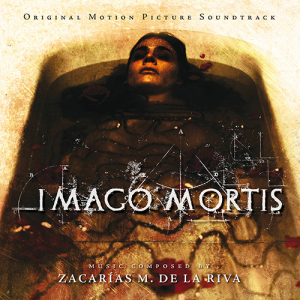 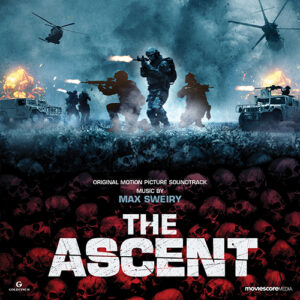 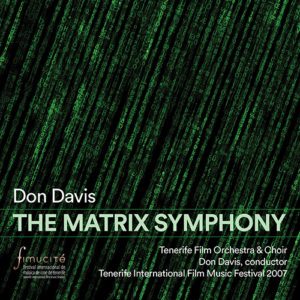 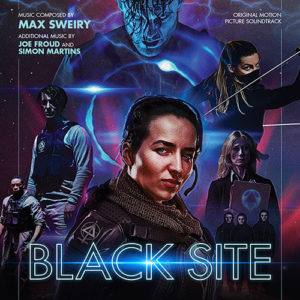 What Lies Below (Gavin Keese)
Scroll to top