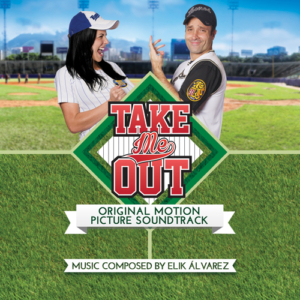 THE STORY: Baseball fans Andres and Julissa fall hard for one another and have to keep Andres’ love of a rival team secret from Julissa’s father.

THE SCORE: The music for Take Me Out is provided by Los Angeles-based Venezuelan composer Elik Álvarez, a dynamic artist with roots in classical, rock and Latin inspired rhythms.  Recorded by the Macedonian Radio Symphonic Orchestra, the score ranges from elegant strings writing to contemporary pop-rock sounds lead by processed guitars and synthesizers; it also carries a good amount of Latin influenced rhythms that perfectly set the tone of the Venezuelan culture. The music mainly underlines the love story and drama that occurs between the main characters (including separate character themes for Andrés and Julissa Julissa) rather than the constant comedy present in the film.

THE COMPOSER: Elik Álvarez is a Venezuelan-born composer based in Los Angeles. He is known for scoring many of Sir David Attenborough’s groundbreaking mini-series, such as the Lumiere Award winner and BAFTA nominated Conquest Of The Skies 3D, IMAX Galapagos: Nature’s Wonderland and Kingdom Of Plants 3D for which he won Best Documentary Score at the International Film Music Festival Provincia de Cordoba. He also worked on the scores of animated pictures like Teenage Mutant Ninja Turtles, Yugioh! and G.I Joe Sigma 6. His score for the baseball romantic comedy Take Me Out has been released by MovieScore Media. 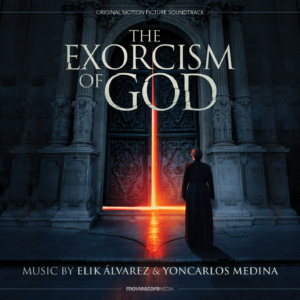 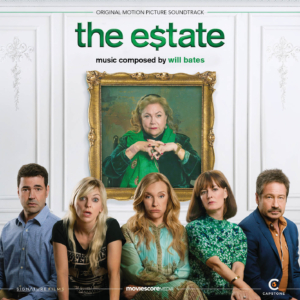 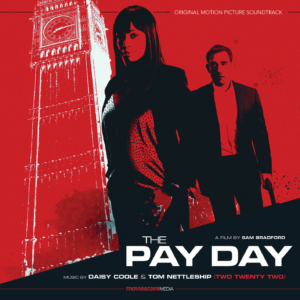 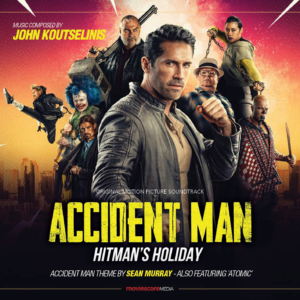 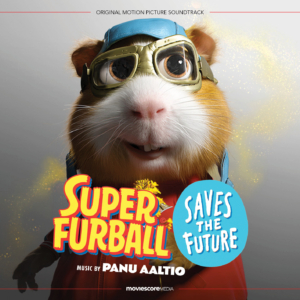 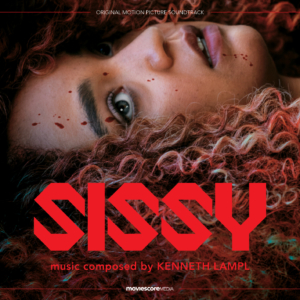 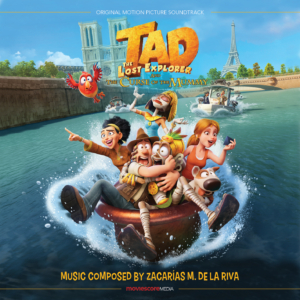