THE STORY: On a RV journey from Sweden to Switzerland, five different people come together to tend to an elderly man’s last wishes. Cross-generational friendships are developed, An autumn romance is kindled and life-changing decisions are made.

THE SCORE: “The score to Dag för dag was a very inspirational journey for me. With the background of the film being a dying man’s last wishes for a road trip of existential proportions from Scandinavia through Europe I felt I really needed create a score that could sonically and melodically tie together the external and internal worlds of this journey.  So I chose to create a hybrid score, encompassing the melodic sensibilities of Scandinavia melancholy yet set in a sort southern European sound world, what at times becomes almost fjäll western.  Through this we created something very authentic and dynamic  the outside world mirroring the inside world, and underlining the ever changing horizon of emotions in the film finding humor, love, life and death in one score.” – Matti Bye

THE COMPOSER: Swedish film composer Matti Bye is most famous for his incomparable style of improvisation on the piano, a skill he heavily relied on while writing new scores for such early Swedish silent classics as Phantom Carriage by Victor Sjöström, Häxan by Benjamin Christensen and The Gösta Berling Saga by Mauritz Stiller. His other credits include Everlasting Moments by Academy Award nominee Jan Troell, Stig Björkman’s Ingmar Bergman documentary Scenes from a Playhouse and the adaptation of Jonas Jonasson’s novel The Hundred-Year Old Man Who Climbed Out the Window and Disappeared, whose score was released by MovieScore Media. 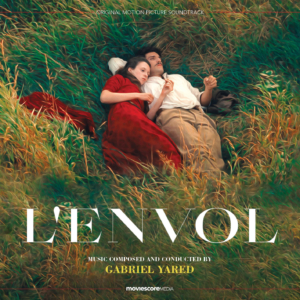 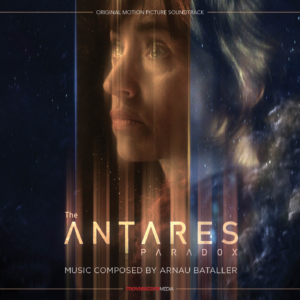 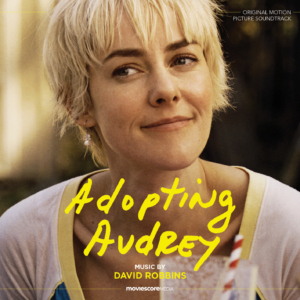