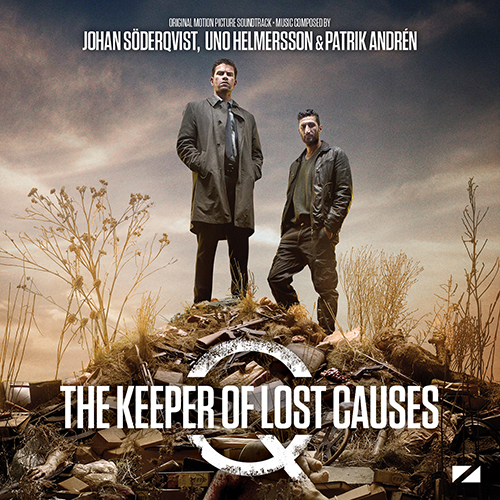 “A good, solid score with plenty of interesting themes running through it.” (Review Graveyard)

Based on the acclaimed crime novel series by Jussi Adler-Olsen, Zentropa’s Department Q series is one of the biggest hits of Scandinavian cinema in recent years. Coinciding with the international release of A Conspiracy of Faith, the third film in the saga, MovieScore Media releases a whole trilogy of soundtracks: The Keeper of Lost Causes and The Absent One, scored by Johan Söderqvist, Patrik Andrén and Uno Helmersson, and A Conspiracy of Faith featuring music by Nicklas Schmidt. What all three scores have in common is that they provide ominous suspense scoring with great themes and memorable motifs for the mysterious characters emerging from the past in each installment.

The Department Q series stars Nikolaj Lie Kaas as Inspector Carl Mørck and Fares Fares as Assad, two investigators whose job is to re-investigate cold cases whenever a new evidence turns up. In The Keeper of Lost Causes (Kvinden i buret) they look into the apparent suicide of a young girl who turns out to be alive and kept in place by a maniac serial killer.

Johan Söderqvist is one of the busiest and most successful Scandinavian composers. He is the regular collaborator of Danish director Susanne Bier for whom he scored Brothers (2004) the Oscar-nominated After the Wedding (2006), the Oscar-winning In a Better World (2010) and the romantic comedy Love Is All You Need (2012) – the latter two albums were released by MovieScore Media. His other credits include the Oscar-nominated Kon-Tiki (2014) and the cult classic vampire film Let the Right One In (2006), another MSM release. More recently Söderqvist is working closely with other composers: both Patrik Andrén and Uno Helmersson have been part of his team on scoring the hit crime series The Bridge (since 2011). 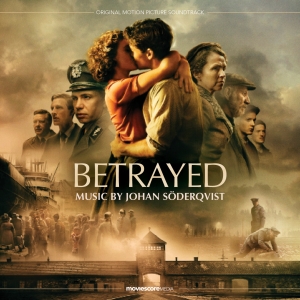 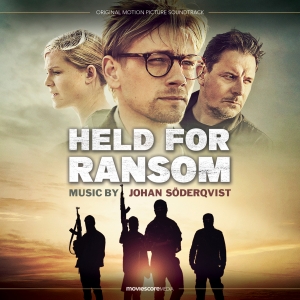 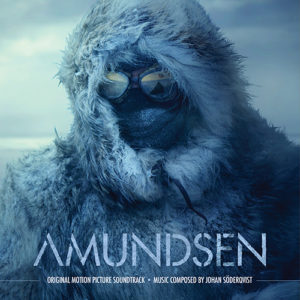 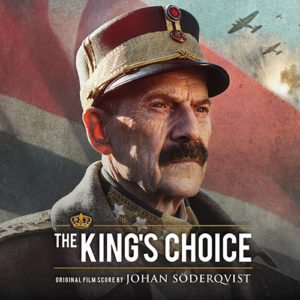 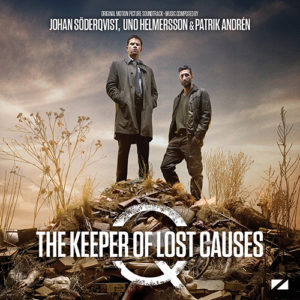 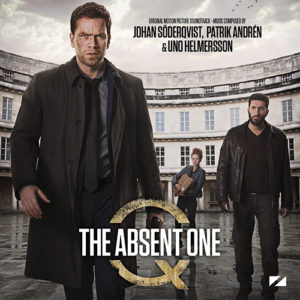 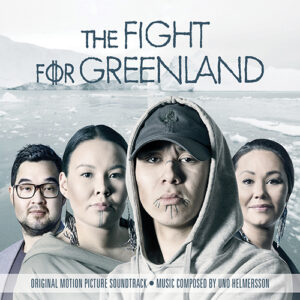 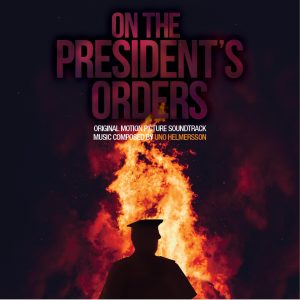 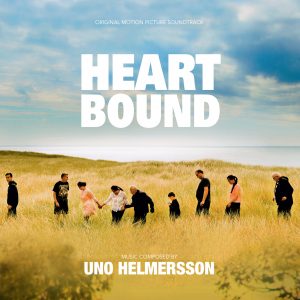 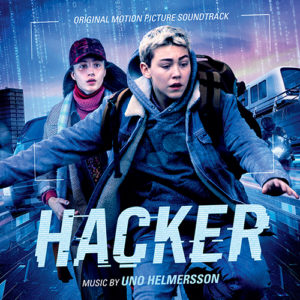 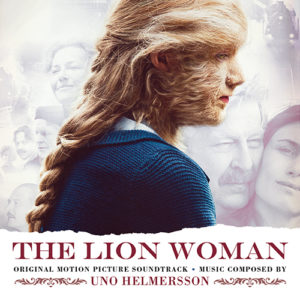 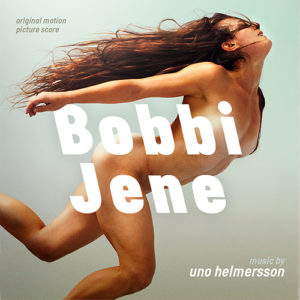