MovieScore Media had previously released ten scores by composer Jeff Grace and his latest release delivers on all fronts. Co-written and directed by Tom Dolby, The Artist’s Wife tells the story of Claire Smythson (Lena Olin), the much younger wife of renowned abstract artist Richard Smythson (Bruce Dern), whose recent diagnosis with Alzheimer’s disease puts him in danger of not completing the paintings for his final show – meaning Claire has to intervene. The largely piano-based ensemble score strikes chords of wistful nostalgia fir the couple’s marriage, mixed in with a few hints of contemporary touches for Richard’s onset dementia and breakdown.

“Tom knew he wanted the opening interview of the film scored with a somewhat nostalgic solo piano piece,” explains Jeff Grace about the project. “This made me realize that piano would make a good musical starting point for Claire. The film tells a layered and rich story of not only loss, regret, and anger, but also personal discovery, new triumphs, love, and hope. As Claire re-examines their lives, she begins to re-discover herself and her own creative interests, while encouraging Richard to revisit his relationship with his estranged daughter. With this expansion of the story I wanted the score’s orchestration and scope to open up.”

The career of Jeff Grace is incredibly varied, his beginnings in film music date back to the early 2000s when he worked as an assistant to Howard Shore projects like The Lord of the Rings Trilogy and The Gangs of New York. Since then, he worked as an orchestrator with people like Angelo Badalamenti or Lady Gaga just to mention two extremes of the spectrum. As a composer, his scoring credits include such thrilling titles as The Roost (2005), Joshua (2006), The Last Winter (2006), Trigger Man (2007), I Can See You (2008), The House of the Devil (2009), I Sell the Dead (2008), Stake Land (2010), The Innkeepers (2011) and Hellbenders (2014) – all released by MovieScore Media and Screamworks Records. 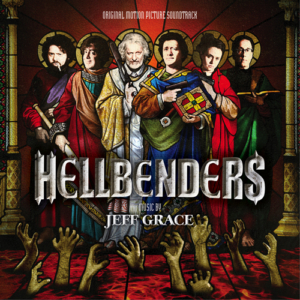 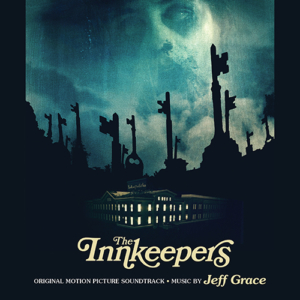 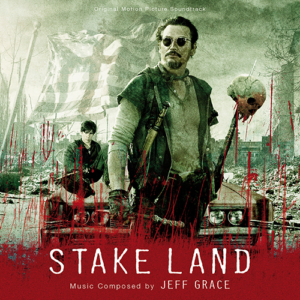 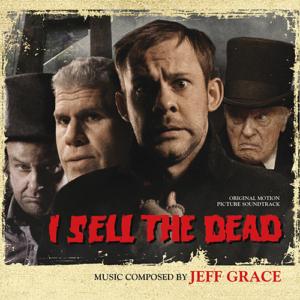 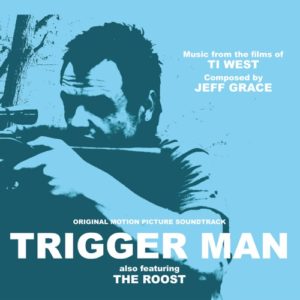 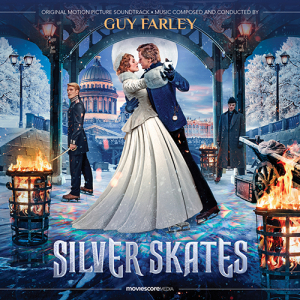 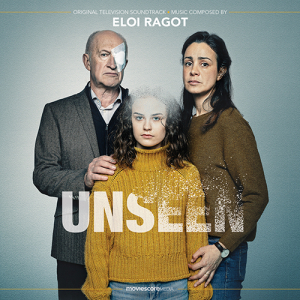 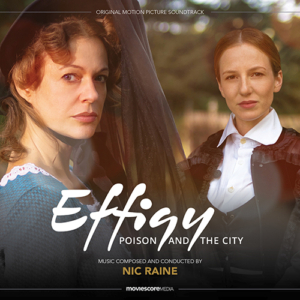